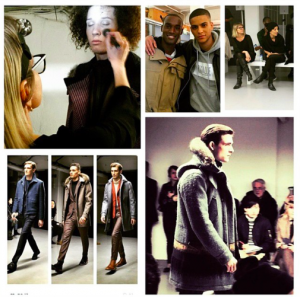 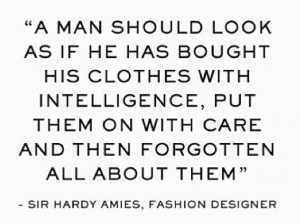 ‘This small adventure, In that wild place and the dead of night, On we wound, With forehead bent Earthward, As in opposition set against an enemy, With eager pace, and no less thoughts.

The show began with a short film to transport us to the summit of Mount Snowdon. Go to Instagram @joppe.rog to see the directors peek of the film. 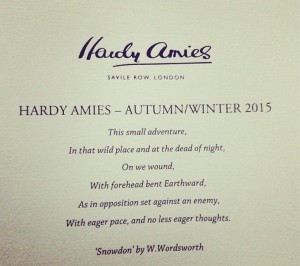 The Skin was cleansed with Sisley Eau Efficace 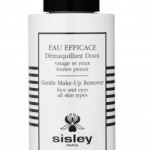 Then massaged with Balance Me face balm then tissued off

A la carte Rose Dew primer was used @alacartelondon followed by a very light base to uniform all the men’s skin tone and give them a hint of base colour: Giorgio Armani Maestro Mediterrenean liquid in summer 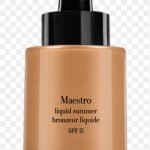 Areas of the Skin were then made to look bronzed and windswept using a large brush on apples of cheeks, the nose and forehead using Giorgio Armani maestro fusion blush. Light freckles were added on cheeks & nose,to give an additional weathered texture to the skin using a selection of Chanel brow pencils

Brows were brushed up and out using NARS brow set @narsissist and then enhanced using the Chanel brow sculpting pencils again. 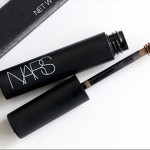 Lips were stripped of their natural colour, then matted down with Secret Finish for lips @lauramercier 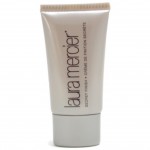 For final touches. I used a touch of madina colourless chrystal glass powder in the line up… job done!

I was so pleased with this show as the men looked like men! Beautifully sculpted and enhanced in all the right places.. 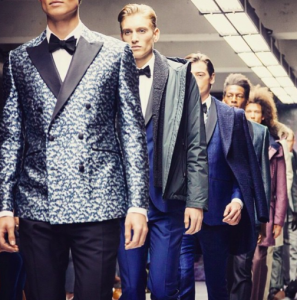